With my new career path I thought about how to get what I felt “called” to do.  I began going to as many church meetings as I could.  Not being able to drive yet I pretty much just tagged along with anything my parents went to.  I attended both my parents bible study as well as the high school bible study, being on the worship team I also attended both services on Sunday.  I soaked it all in.

As time went on I began to lead worship in those bible studies, which were groups of about 10 – 15 people.  I also began to lead some of the studies.  Anyone who has done any kind of teaching knows that it forces you to learn more.  Problem here, in hindsight, is that I was simply accepting what I was learning as truth with out question.  I guess you could say I had “blind faith”.  Why would all these adults lie to me?

During high school I had changing interests.  I was involved in the school musical freshman year, I was in the chess club (briefly), but the one thing that never wavered was church and the pursuit of the knowledge of god.

I have to go back a little ways and talk about an interest that started back in middle school.  I was in eighth grade English when one of my passions came to realization.  I loved writing.  I wrote poems, stories, tales of my life pretty much all the time.  I always had a notebook with me and just wrote what came to mind.  I wish I could find some of those now.  As I began to do this whole god thing all of my creative juices flowed into that.  But the passion of it just didn’t seem to be there.  I became obsessed with making sure that the poems I wrote could be come a worship song.  I suppressed writing about topics that I found interesting because they didn’t go with what god would want.  Eventually I just let it go.  I gave up trying.  I gave up writing.  I wonder where I would be if I hadn’t. 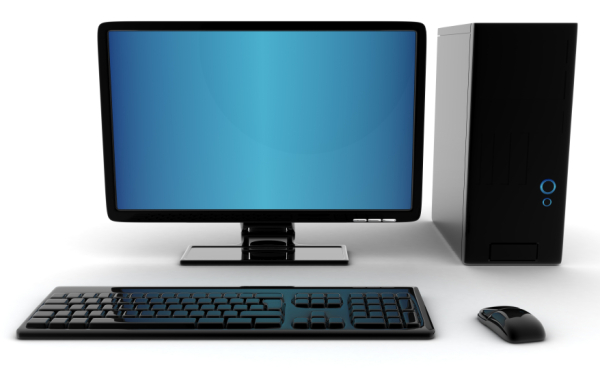 Junior year I took a class in drafting.  I would design things (like a model house or a bridge) and then build them.  I found this to be a pretty neat thing.  There was a course that followed this in Computer Aided Drafting.  Basically using the computer to do the designs.  I didn’t have much experience with computers at this point (we didn’t have one at home yet…yeah I’m old and my father is a late adopter of technology).   This sparked the interest that would eventually shape my career path.  I found using the computer easy and interesting.  People complain that computers never work the way they are supposed to, but they just do exactly as they are told (as I write this I’m realizing the parallel between my love for the computer and my investment in religion).  I tend to retort with “Computers are great at making highly accurate mistakes”.  Garbage in garbage out.  Much like my brain until recently…

Nice post. I study one thing more difficult on totally different blogs everyday. It would always be stimulating to learn content from different writers and apply slightly something from their store. I抎 desire to make use of some with the content on my blog whether or not you don抰 mind. Natually I抣l offer you a link on your internet blog. Thanks for sharing.