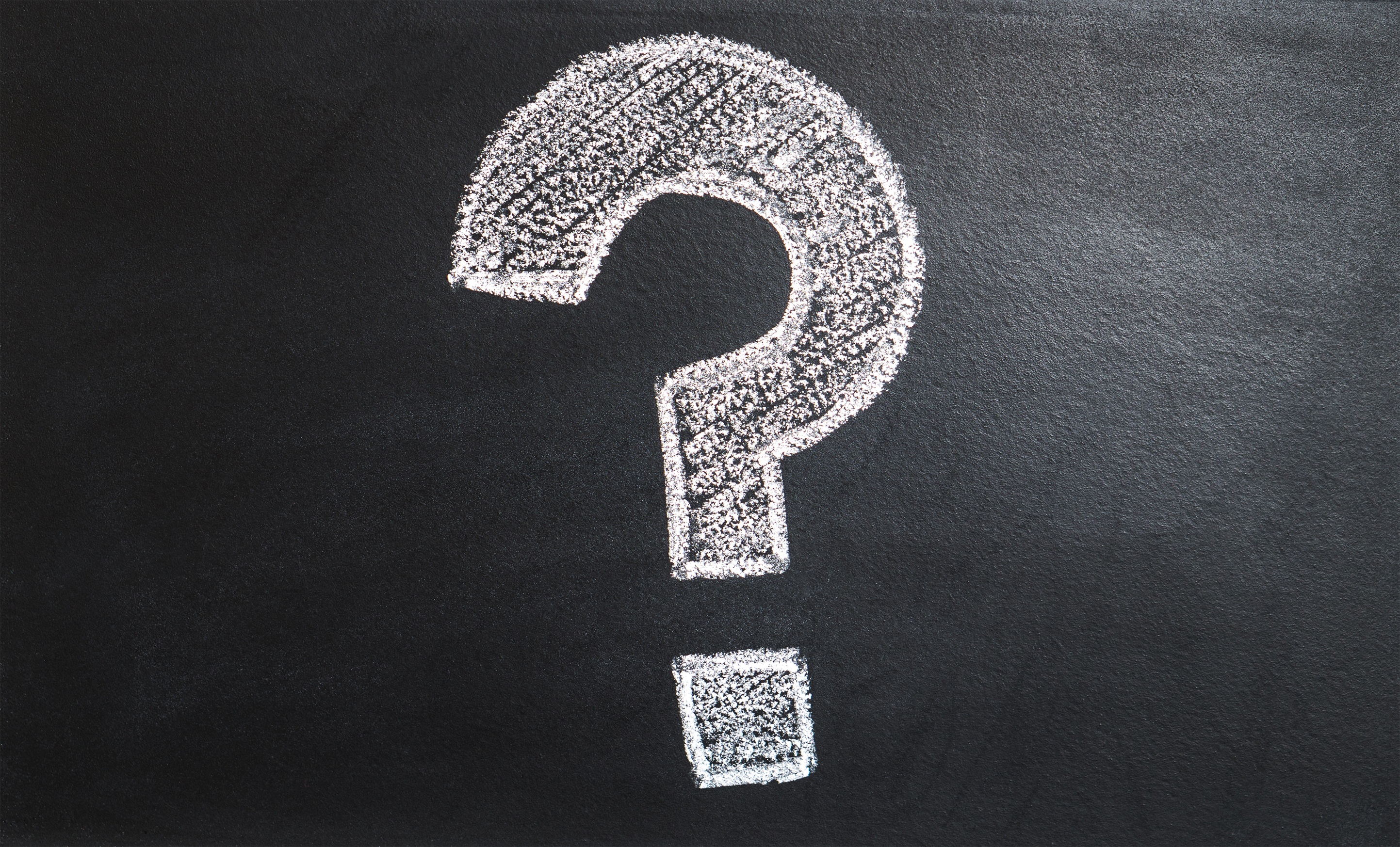 Well as I don’t quiet have a large following I figured I’d search online for some questions for Atheists.  So here’s my best go at answering them.  Please let me know if you see any flaws in my logic.  These questions are taken from here.  I’m not going to spend time going into each of his “gotcha” points under each question, I’m simply going to answer the question.

QUESTION 1
Is Atheism a LACK of Belief in God or a BELIEF that there is no God?

As I’ve stated in an early post Atheism is a lack of belief in a god or gods.  Gnostic would be someone who claims knowledge of the existence of a god or gods.

QUESTION 2
If God Exists Would You Become A Christian?

Having read a lot of the bible (not all admittedly) I would say no.  God has shown himself to be a jealous, angry, petty, vindictive god with few redeemable qualities.  Sure I wouldn’t be an Atheist any more but I wouldn’t be a Christian.  Unless it’s been shown the the god of the bible isn’t the same one that appears (such as people didn’t accurately put down what this god thinks or how he acts) but in that case you wouldn’t be a the same Christian you are now.

QUESTION 3
How Do You Determine What’s Right & What’s Wrong?

Mainly empathy.  When facing  a moral dilemma I ask how would I feel if everyone else did what I’m about to do.  This allows me to see things in a case by case basis instead of a broad stroke.

QUESTION 4
How Do You Deal With Guilt & Sin in Your Life?

Well I don’t think there is such a thing as sin so I don’t?  As far as guilt I do my best to set things right with whomever I may have offended or wronged.  I don’t just ask an invisible man in the sky forgiveness.  That doesn’t help the situation in anyway.

I act in accordance to what I believe.  I believe things that have acceptable proof.  I know some theists will asks atheists how can you believe what you don’t see, like air and gravity.  Well those things have observable effects (or is affects I can never get that right…).  I can grab a stopwatch and see how long it takes object to fall at different heights.  If I wanted to know that I’m breathing air and what’s in I can run the experiments that were documented in the 18th and 19th centuries.

QUESTION 6
Can You Prove HOW the Universe Was Created?

I can’t but neither can you.  Saying you have an ancient book whose only validation is itself is not the same as a claim to knowledge.

QUESTION 7
Can You Prove That God Does Not Exist?

Nope.  Can you prove that he does?  If so I’d love to see that information.

QUESTION 8
Do You Know Where You’re Going When You Die?

My body will slowly decompose in to more basic elements and the energy that was stored in my body will be transferred into the microbes and eventually larger organisms that use that as food.